Tulsa is in the Green Country region of Oklahoma. It is also called “T-town” by the locals and has been called the "Oil Capital of the World". The city had about 391,000 people and the metro area had about 937,000 people as of 2010 from the US Census Bureau. The Tulsa Bartlesville Combined area had 988,000 in the 2010 census.

Tulsa lies in northeastern Oklahoma, within the state's "Green Country", and at the convergence of the Great Plains and the Ozark Plateau. The wide and shallow Arkansas River runs through the metro, and numerous lakes, reservoirs, smaller rivers, and wooded hills enliven the landscape. Winters are cool to mild. Being exposed to plains winds, arctic freezing is not unknown, but it does not last long. There is not much snow, just a few inches each year, typically, but ice storms are more of a concern. The months April through June are stormy, and, Tulsa being in Tornado Alley, twisters will make an appearance - though they tend to appear in the flatter countryside. Summers are hot. It will often be above 90 degrees from May through September. Fall is the best time of year: mild temperatures, a nice breeze (all of Oklahoma is breezy), and changing tree colors. Tulsa has over 225 days of sunshine annually. In all, the city receives an average of 40 inches of precipitation each year, which helps keep Tulsa and Green Country green. 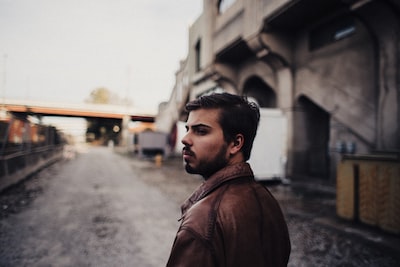 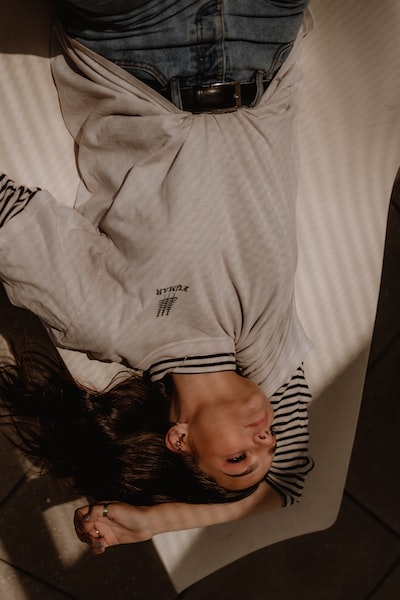 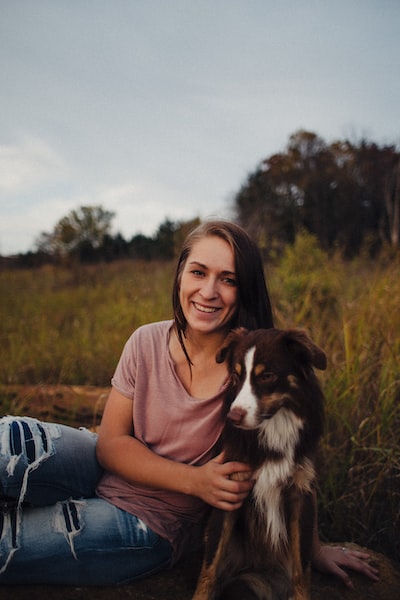 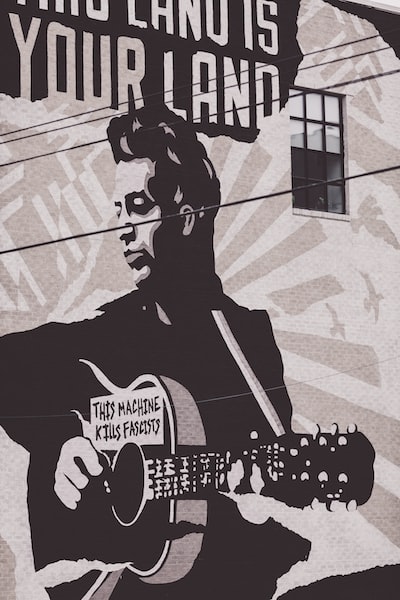 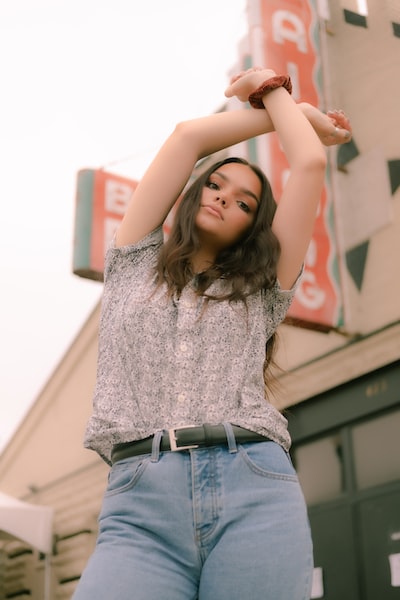 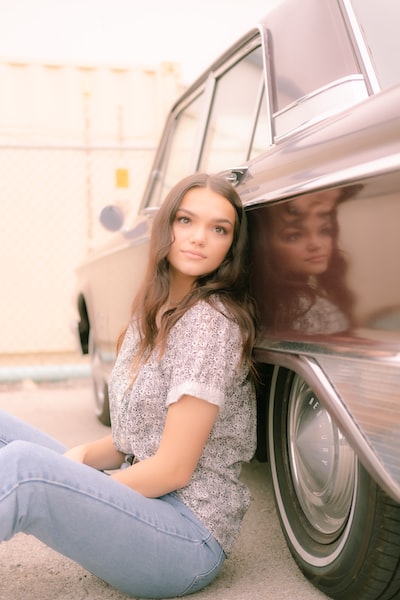 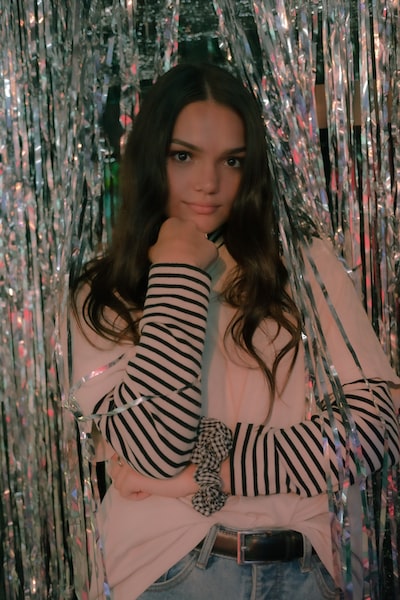 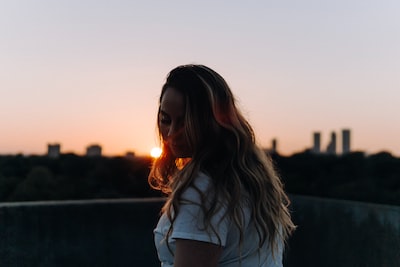 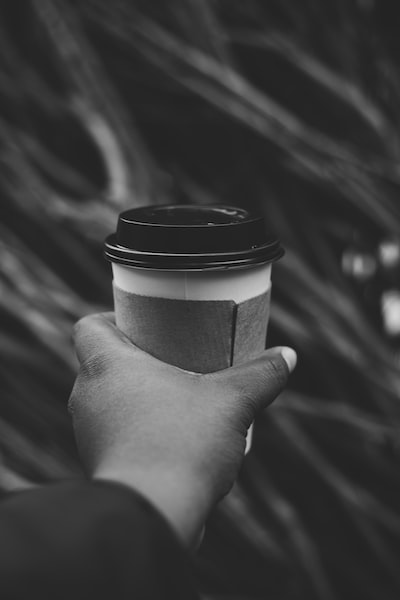