Tehran is a cosmopolitan city, with great museums, parks, restaurants, and warm friendly people. It deserves at least a few days of your Iranian itinerary. The city can be roughly divided into two different parts - north and south. The northern districts of Tehran are more prosperous, modern, cosmopolitan and expensive while southern parts are less attractive but cheaper. At the time of the Zand dynasty, it was a little town that was significant from a strategic point of view. The first of the Qajar kings, Agha Mohammed Khan, named Tehran as the country's capital in 1778, and most of its growth started during the reign of a subsequent Qajar monarch, Fath-Ali Shah. The castle which Agha Mohammed Khan had built was to contain the new majestic buildings. At the same time, the city's populace was redoubled. Due to the increasing significance of the city, gates, squares and mosques were built and it was at the time of Nassereddin Shah that the city's master sketch was prepared and modern streets were constructed. Later, huge central squares like Toopkhaneh square (now Imam Khomeini) and quite a few military buildings were built. Even though the Qajar dynasty was in a period of decline, Tehran soon took the shape of a modern city. The structure of large government buildings, new streets, recreation centres, urban service organizations, and academic and methodical centres were started, even as most of the old gates and buildings were destroyed and the city's old architectural fabric replaced by a contemporary one. 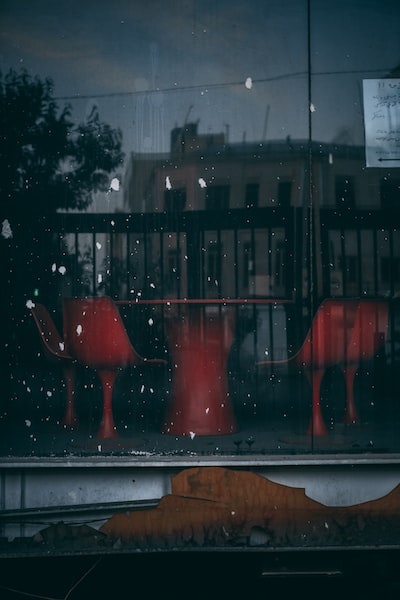 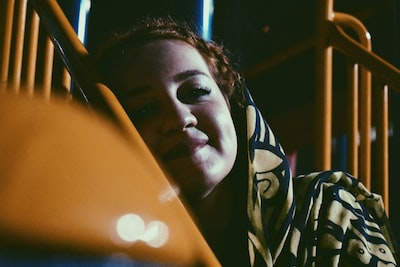 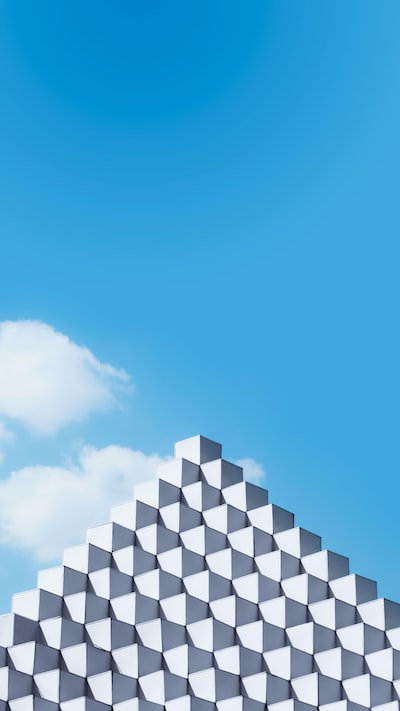 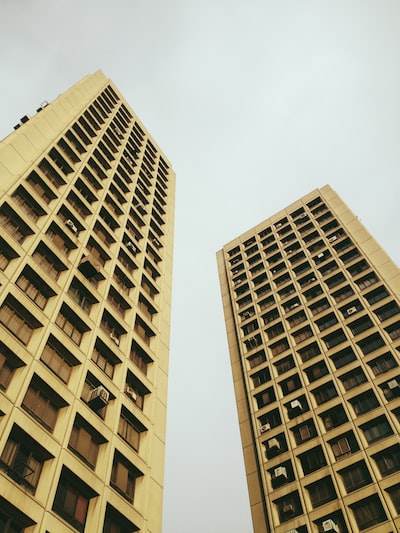 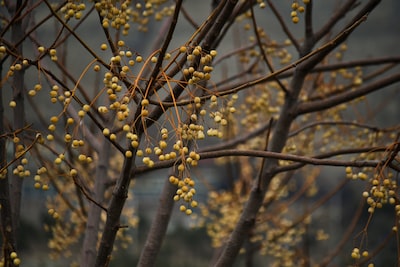 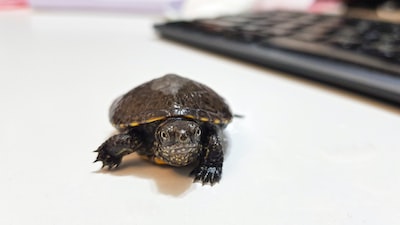 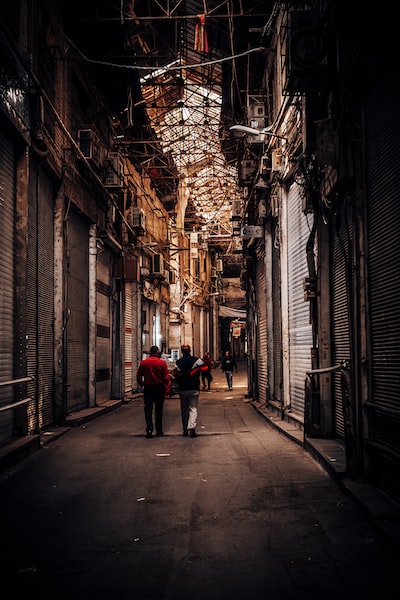 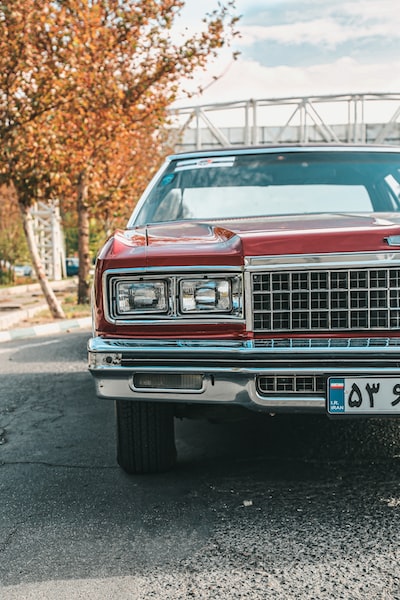 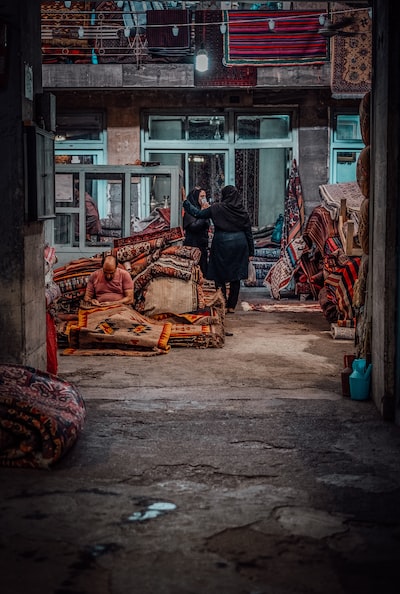 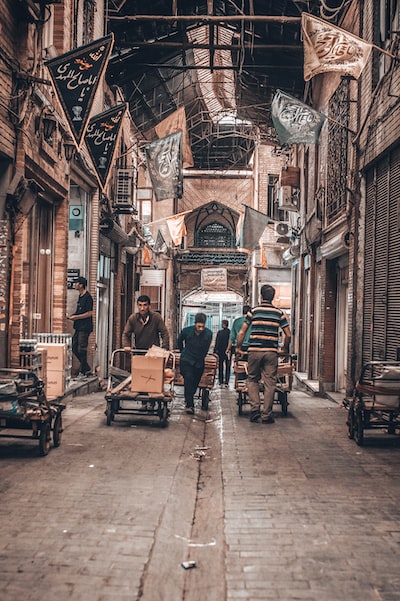