Richmond is the capital city in Virginia, a commonwealth in the Mid-Atlantic Region of the United States of America. Richmond has a population of 214,000 and the adjacent counties of Henrico and Chesterfield combine to create a local population of more than 1,250,000 people.

Richmond is the capital of the Commonwealth of Virginia. It was settled in 1607 by an English settler named Capt. Christopher Newport and Capt. John Smith. The site was previously inhabited by the Powhatan Indians. It was named Richmond after the London suburb of Richmond-upon-Thames by its founder William Byrd II. The settlement did not become a city until 1742, and in the 135 years in between served as little more than a trading post for furs, hides, and tobacco. In 1782 Richmond became the state capital of Virginia. Richmond is one of the oldest American cities. The Shockoe Bottom entertainment area is where slave rebellion leader Gabriel had his head hung from a pike. During the Civil War, it served as the capital of the Confederacy. When the Northern Army invaded Richmond, the fleeing Confederate government set fires to the city's munitions stores and government records they were unable to take with them. The fire grew out of control when winds picked up,and most of the city burned. The soldiers from the Union helped to put out the fires upon their arrival. The day after the city fell, Abraham Lincoln visited. Though much of its colonial past has disappeared, it is rich in Civil War history and lore. There are, among other things, a Civil War prison site on Belle Isle, the house Robert E. Lee lived in, the state Capitol (which Thomas Jefferson designed and said was inspired by the Maison Carrée at Nimes, France) which served as the Confederate Capitol during the war, a museum of the Confederacy, the original Confederate White House, and Hollywood Cemetery in the heart of the city where more than 18,000 Confederate soldiers are laid to rest. Richmond has the most forged iron outside of New Orleans, and one of the first African American neighborhoods (Jackson Ward). 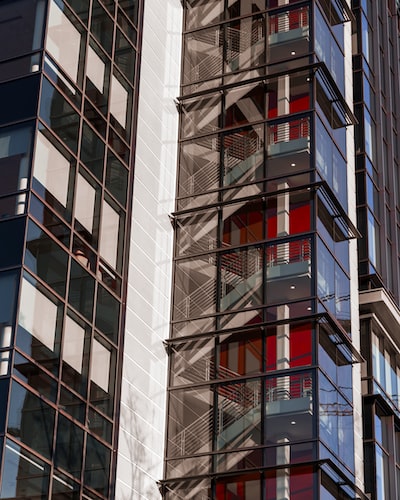 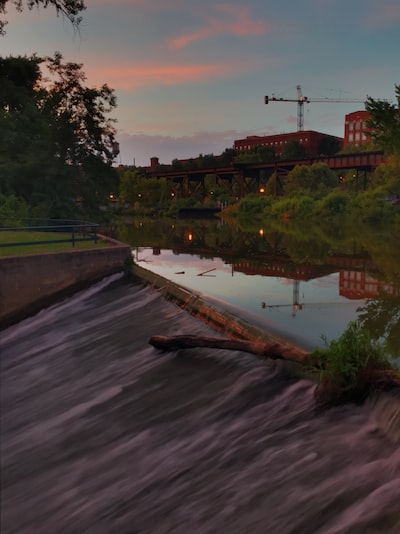 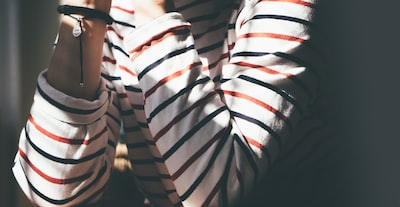 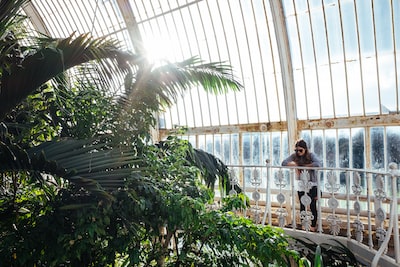 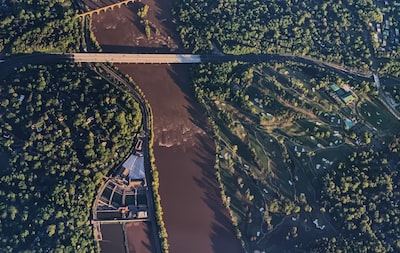 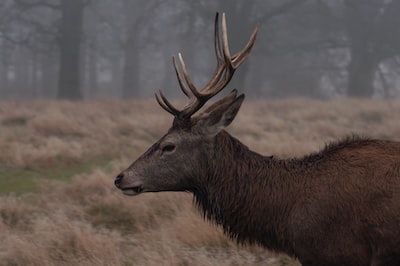 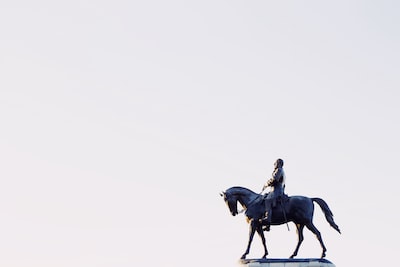 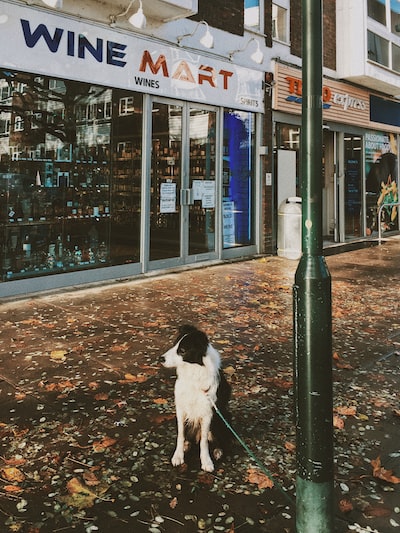