Kolkata (Bengali:কলকাতা) (formerly Calcutta) is the capital of West Bengal and the second largest city in India (after Mumbai). If Bangalore is the Seattle of India, then Kolkata is the sub-contintent's London. It is an 'in your face' city that shocks and charms the unsuspecting visitor. Abject poverty mixes inexplicably with crumbling British Raj-era gems, sprawling gardens and historical colleges. Long known as the cultural capital of India, Kolkata continues to spawn generations of poets, writers, film producers and Nobel Prize winners. If your trip only allows for a visit of one or two of India's metropolitan cities, then definitely consider placing Kolkata on your itinerary. Love it or hate it, you definitely won't forget the city on the Hooghly.

Kolkata's history is intimately related to the British East India Company, which first arrived in 1690, and to British India, of which Calcutta became the capital of in 1772. Job Charnock was widely known as the founder of Calcutta (Sutanuti, Govindapur & Calcutta) but in recent years a number of Indian historians have disputed this claim, arguing that Calcutta occupies the site of an older Indian city, centered around the ancient Kali temple at Kalighat. This claim has been accepted by the Kolkata High Court. The Court has dismissed the name of Job Charnock as the founder of the city and 24 th August as its date of birth. The historic Judgement was based upon an high level Expert Commitee findings. It has been proved that Kolkata had an highly civilized society for centuries before the Europeans first came here. Whatever its origins, Calcutta flowered as the capital of British India during the nineteenth century, the heyday of the Raj. Calcutta University, the first modern Indian university was founded here in 1857. Calcutta became the center of Indian arts and literature, and the national movement for independence got its start here. However, with the transfer of the capital to Delhi in 1911, the pains of the partition of Bengal in 1947, and a violent and bloody Maoist movement (the Naxalite movement) in the 1970s, Calcutta has become synonymous with urban decay and poverty ("New York is deteriorating into New Calcutta," opined an editorial in The New York Times on Dec. 25th, 1988). 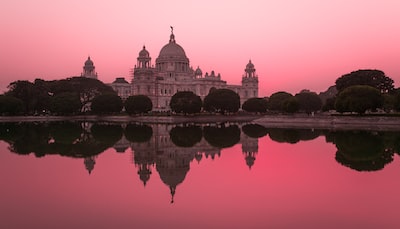 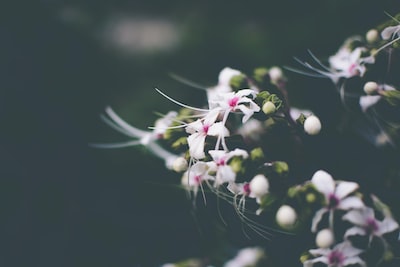 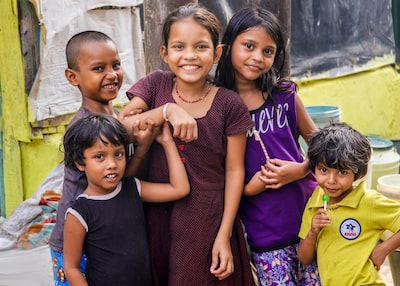 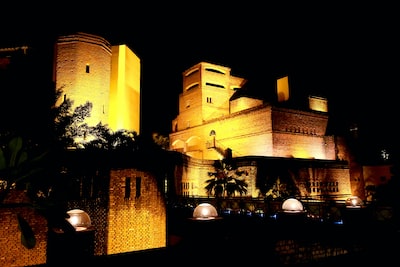 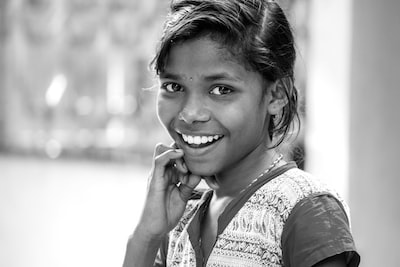 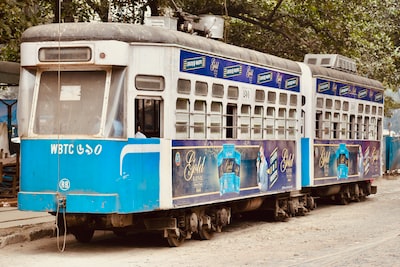 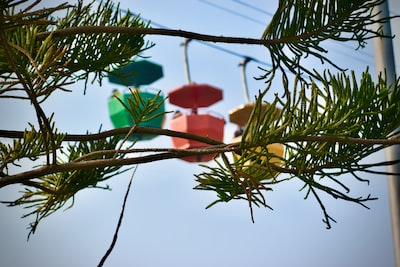 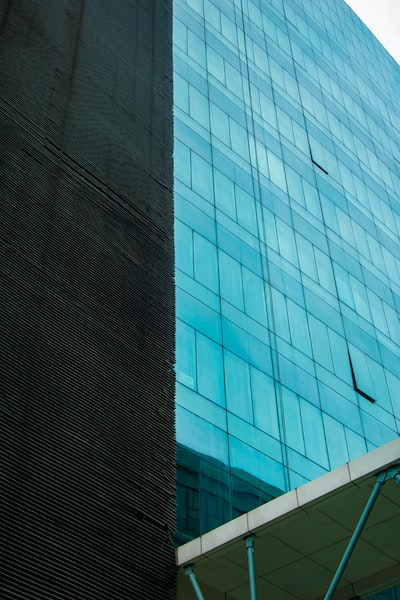 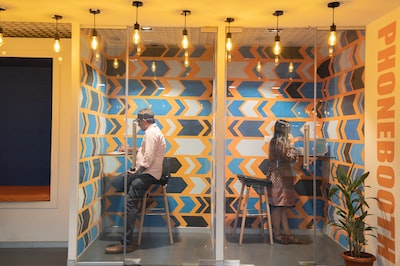