Kokomo is a city in and the county seat of Howard County, Indiana, United States. Kokomo is Indiana's 13th-largest city.

It is the principal city of the Kokomo, Indiana Metropolitan Statistical Area, which includes all of Howard County. Kokomo's population was 46,113 at the 2000 census, and 45,468 at the 2010 census. On January 1, 2012, Kokomo successfully annexed more than 7 square miles (18 km2) on the south and west sides of the city, including Alto and Indian Heights, increasing the city's population to nearly 57,000 people. Named for the Miami Ma-Ko-Ko-Mo who was called "Chief Kokomo", Kokomo first benefited from the legal business associated with being the county seat. Before the Civil War, it was connected with Indianapolis and then the Eastern cities by railroad, which resulted in sustained growth. Substantial growth came after the discovery of large natural gas reserves, which produced a boom in the mid-1880s. Among the businesses which the boom attracted was the fledgling automobile industry. A significant number of technical and engineering innovations were developed in Kokomo, particularly in automobile production, and, as a result, Kokomo became known as the "City of Firsts. " 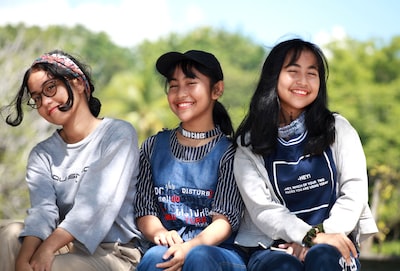