Kitchener , with neighbouring Waterloo and Cambridge forms a tightly-integrated metro area within the larger Region of Waterloo in Southwestern Ontario.

Kitchener and Waterloo were pioneered by Mennonites from Pennsylvania, Cambridge by British, principally Scots, in the early 19th century. Once named Berlin, Kitchener was re-named in 1916, during World War I, after British military hero Lord Kitchener. Since the 1950's when Waterloo attained city status, Kitchener and Waterloo have been known as the "Twin Cities", "K-W", or "Kitchener-Waterloo". Increasingly, Kitchener, Waterloo, and Cambridge (a 1970s merger of the older City of Galt with the neighbouring Towns of Preston and Hespeler, and the village of Blair) are being referred to collectively as the "Tri-Cities". Immigration, beginning with Germans and Central Europeans in the 19th century and continuing to the present from Central and South America, the Near East, Far East and Asia have created a broad-based multi-cultural population. Kitchener and Waterloo, in 'North Waterloo' exhibit a strong German heritage, celebrated most notably in their 9-day Oktoberfest, the largest outside of Munich. 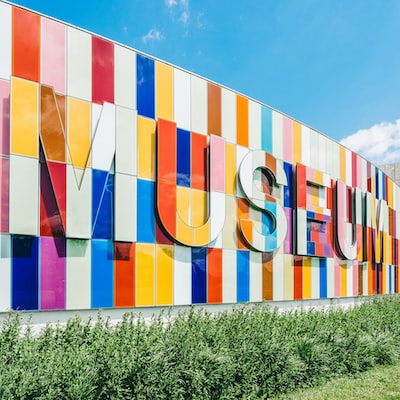 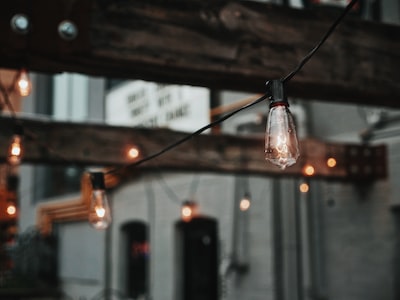 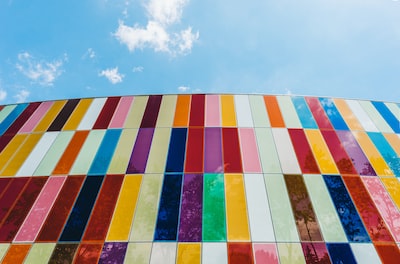 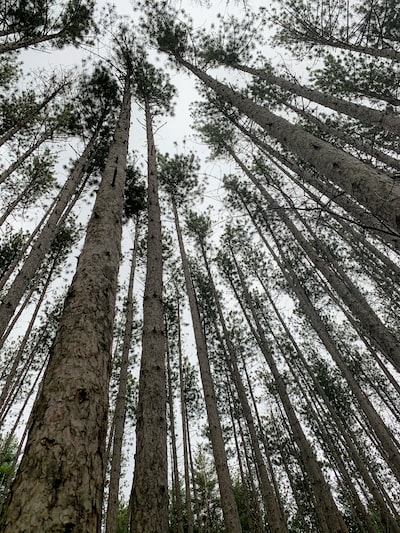 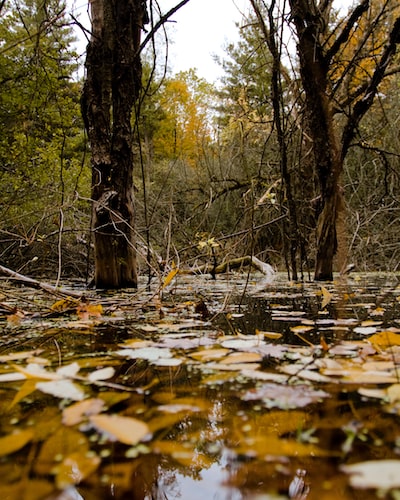 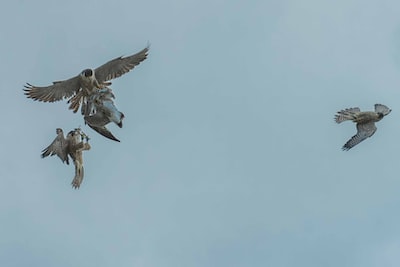 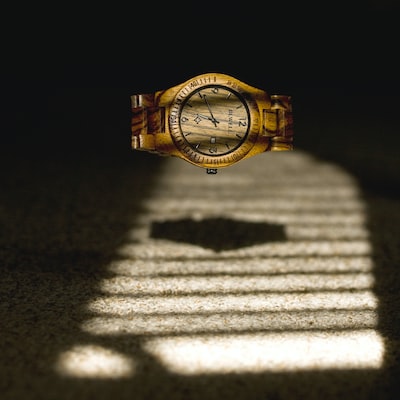 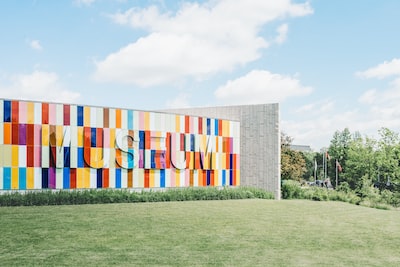 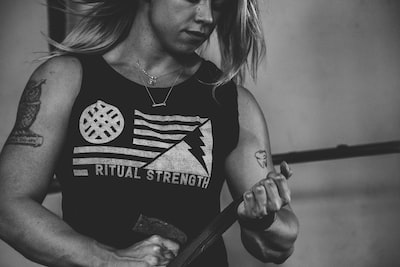