Kirkuk is a city in Northern Iraq.

There were dramatic demographic changes during Kirkuk's urbanization in the twentieth century, which saw the development of distinct ethnic groups. Kurds, Iraqi Turkmen, Arabs, and Assyrians lay conflicting claims to this zone, and all have their historical accounts and memories to buttress their claims. The city sits on the ruins of the original Kirkuk Citadel, site of the ancient mid-3rd millennium BC, Akkadian city of Arrapha, and which sits near the Khasa River. The region became a part of the Akkadian empire (2335–2154 BC) which united all of the Akkadian and Sumerian speaking Mesopotamians under one rule. After its collapse, the language isolate-speaking Gutians, a pre-Iranic race from Ancient Iran, overran the region for a few decades, making Arrapha their capital, before being ejected from Mesopotamia by the Sumerians during the Neo-Sumerian Empire (2112–2004 BC). The city later came to be dominated by the Hurrians from eastern Anatolia before being incorporated into the Old Assyrian Empire (2025–1750 BC), after which Arrapha and the whole of northern Mesopotamia, together with parts of north east Syria and south east Turkey, became a part of Assyria proper. 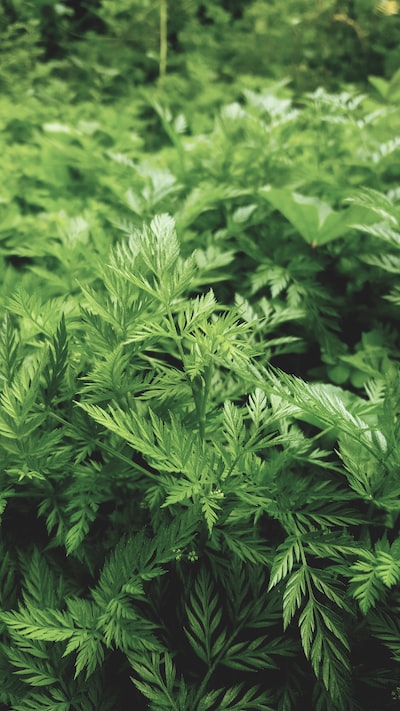