João Pessoa (Brazilian Portuguese: [ʒuˈɐ̃w peˈso. ɐ]) is the capital of the state of Paraíba in Brazil. Known as the "Brazilian Paris", due its abundance of green area, it was founded in 1585 and it is also known as the city where the sun rises first, because it is the easternmost city in the Americas at 34° 47′ 38″ W, 7° 9′ 28″ S. Its easternmost point is known as Ponta do Seixas.

The city is often referred as "the second greenest in the world", with more than 7 square kilometres (2. 7 sq mi) of forested land, second only to Paris, France, though such claim seems to be just a publicity stunt from the then mayor during Earth Summit. It is the state's largest city, with an estimated population of 800,323 of inhabitants (2018). Its metropolitan area comprises eight other satellite cities (Bayeux, Cabedelo, Conde, Lucena, Santa Rita, and others), totalling 1,223,000 of inhabitants. The new "Estação Ciência, Cultura e Artes" (Science, Culture and Art Station), located at the most eastern point of the Americas (Ponta das Seixas), is both an educational and cultural institution as well as a national landmark. The complex, inaugurated in 2008, was created by Brazilian architect Oscar Niemeyer and is one of his last projects. The capital of Paraíba received in 2017 the title of creative city by UNESCO, placing João Pessoa, as "Brazilian city of handicrafts". 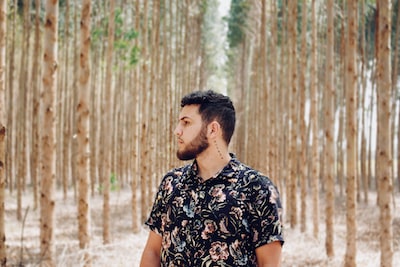 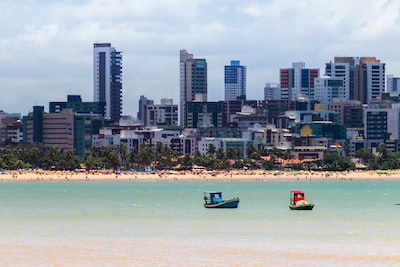 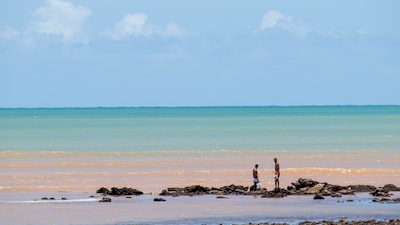 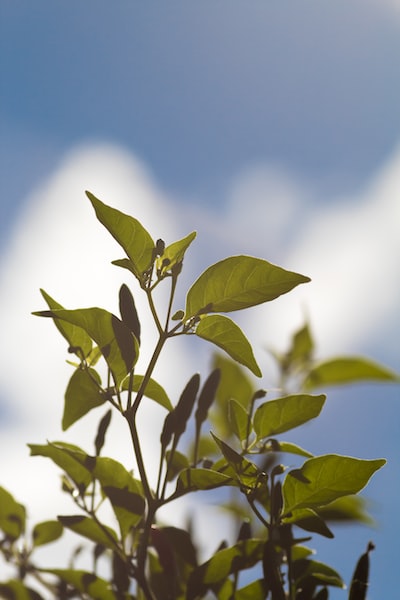 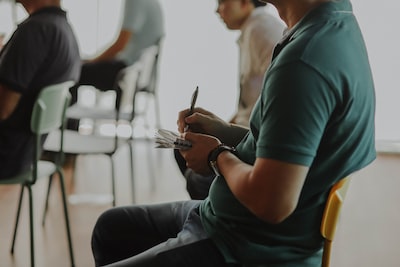 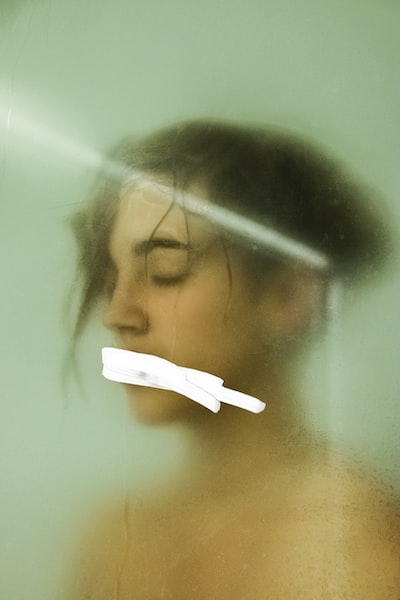 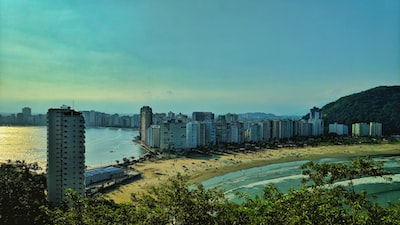 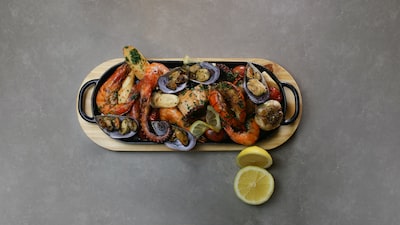 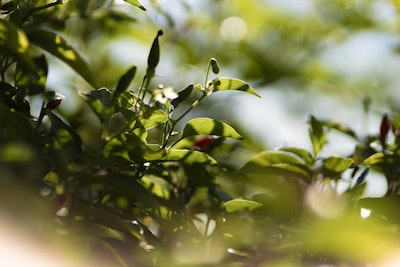