Jakarta is the capital and largest city of Indonesia, located on the northwest of the island of Java. Jakarta is the country's economic, cultural and political centre and the most populous city not only in Indonesia but in Southeast Asia as a whole.

Jakarta's nickname among expats is the Big Durian, and like its fruit namesake, it's a shock at first sight (and smell): a sweltering, steaming, heaving mass of some 28 million people packed into a vast urban sprawl. The so-called megapolitan is a charm for Indonesians, both as a business and a government center, as it is the most developed city in Indonesia. But all of this comes at a cost: the city has been struggling very hard to keep up with the urban growth. Major roads are packed up during rush hours, while the public transportation system has been unable to alleviate that much traffic. Housing the population has been a problem too and adding to that, the numerous people's mentality are yet to make the city a great place to live in, as dreamed of. All that said, while initially a bit overwhelming, if you can withstand the pollution and can afford to indulge in its charms, you can discover what is also one of Asia's most exciting, most lively global cities. There is plenty to do in Jakarta, from green parks & historical centers, to cosmopolitan shopping, diverse gourmet choices, and one of the hippest nightlife in Southeast Asia! 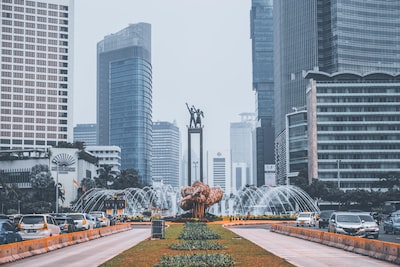 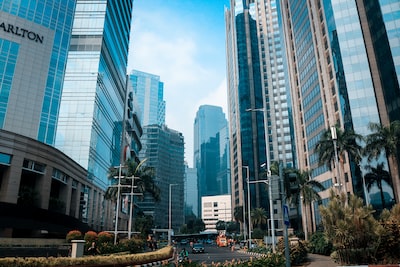