Haifa (Hebrew חֵיפָה Ḥefa; Arabic حَيْفَا Ḥayfā) is the third largest city in Israel and the major city in the north of the country with a population close to 270,000. Along with its immediate suburbs Kiryat Bialik, Kiryat Motskin, Kiryat Haim, Kiryat Yam, Nesher and Tirat Carmel, Haifa has a population of about 450,000. It is a seaport located on Israel's Mediterranean shoreline, below scenic Mount Carmel.

Haifa is first mentioned historically around the 3rd century CE as a small town near Shikmona, the main Jewish town in the area at that time and a center for making the traditional Tekhelet dye used for Jewish Priests' temple cloth. The archaeological site of Shikmona lies southwest of the modern Bat Galim neighborhood. The Byzantine ruled there until the 7th century, when the city was conquered — first by the Persians, then by the Arabs. In 1100, it was conquered again by the Crusaders after a fierce battle with its Jewish and Muslim inhabitants. Under Crusader rule, the city was a part of the Principality of Galilee until the Muslim Mameluks captured it in 1265. In 1761 Daher El-Omar, Bedouin ruler of Acre and Galilee, destroyed and rebuilt the town in a new location, surrounding it with a thin wall. This event is marked as the beginning of the town's modern era. After El-Omar's death in 1775, the town was under Ottoman rule until 1918, except for two brief periods. In the years following, Haifa grew in terms of traffic, population and importance, as Akko suffered a decline. The development of Haifa increased further with the arrival of members of the German Protestant Temple Society in 1868, who settled a modern neighbourhood near the city, now known as the "German Colony". The Templers greatly contributed to the town's commerce and industry, playing an important role in its modernization. 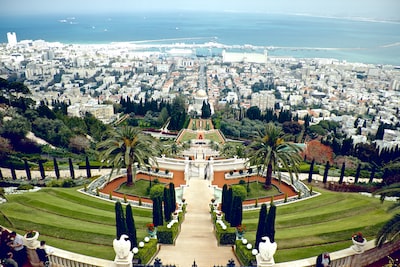 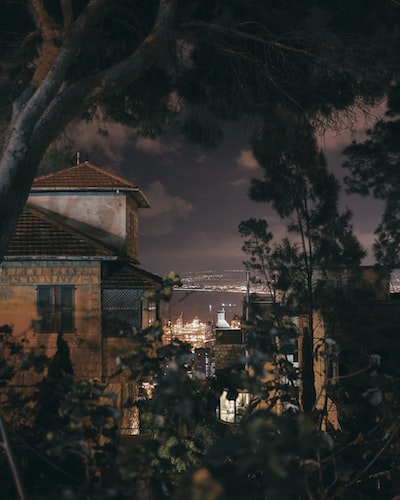 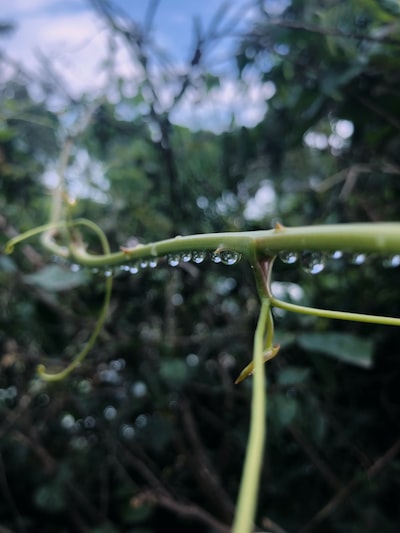 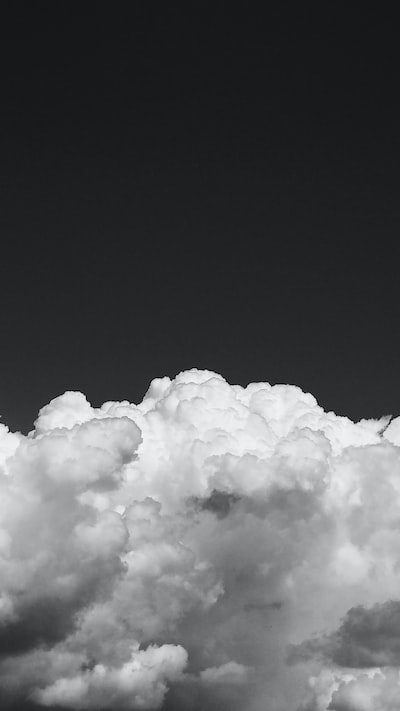 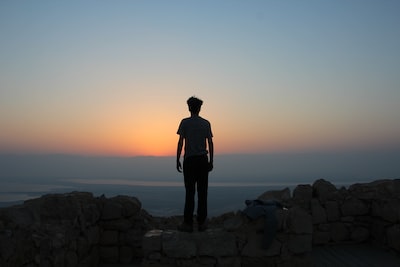 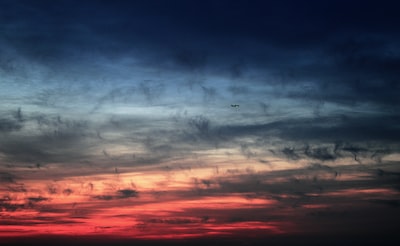