Galway , or Gaillimh in Irish, with a population of over 80,000, is Ireland's fifth largest city and is a major hub for visits to West Ireland. It has long since been known as "The City of the Tribes" and this title could not be more appropriate these days, given the vibrancy of present-day Galway.

Galway, known as the City of the Tribes, is an important tourist centre and a gateway to the scenic areas of the county. Beginning in the 15th century, Galway was ruled by the leading fourteen merchant families, which were known as "tribes". The names of these mostly Anglo-Norman families were Athy, Blake, Bodkin, Browne, D'arcy, Deane, Font, ffrench, Joyce, Kirwan, Lynch, Martin, Morris, and Skerritt. Only two of the families were Celts. The families built many castles throughout County Galway. Many streets and landmarks bear the names of these early "tribes". Galway is a bustling city with fantastic nightlife. It's short on common tourist attractions such as museums, but the charming pedestrianised streets and numerous pubs and cafes are sure to keep you occupied. 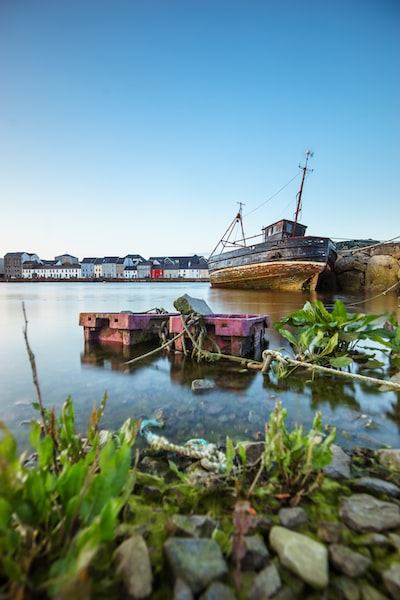 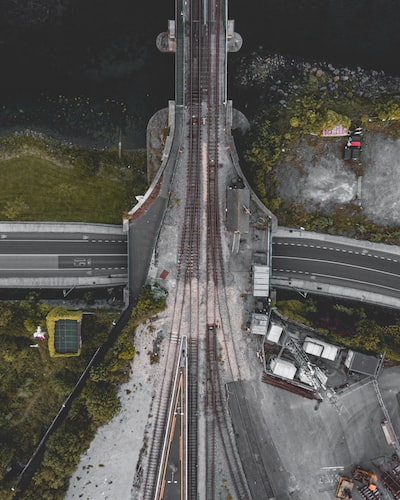 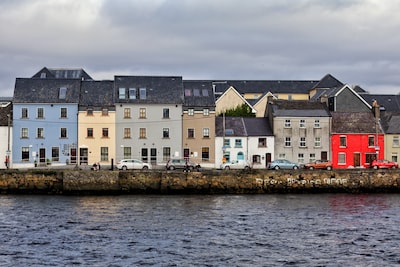 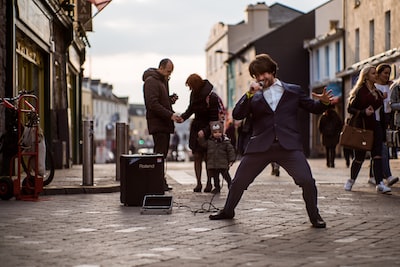 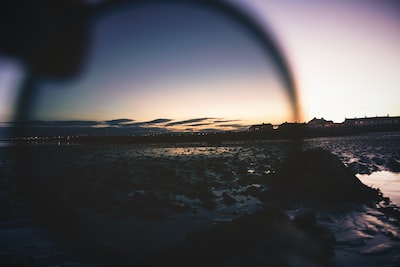 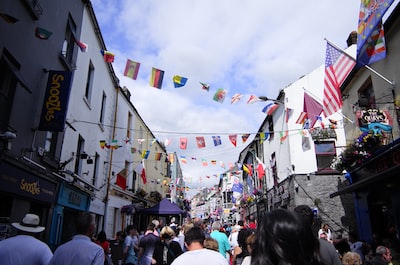 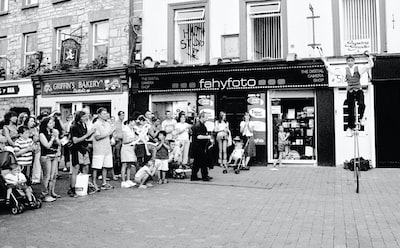 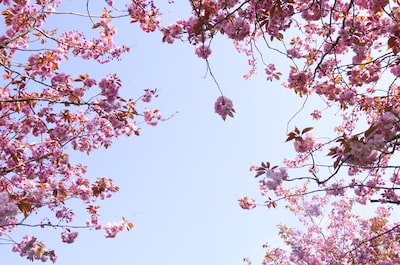 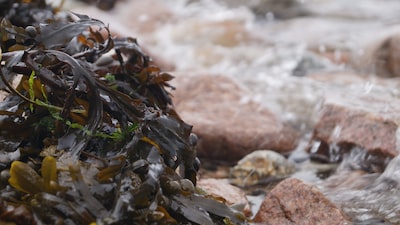