Fuzhou (福州; Fúzhōu) is the capital of Fujian Province in China. An older romanisation is "Foochow".

Fuzhou is an old port city, Marco Polo visited it. In the 19th century, it exported more tea than any other Chinese port. Today, it is the provincial capital and administrative center, and also a major center for light industry. Nike has a factory there, and a Taiwanese firm that makes shoes for Adidas, Reebok and others has four. All are large factories, with several thousand employees each. Fuzhou is right across the straits from Taipei, and there is fairly heavy Taiwan investment. The city is on the Min River, a few km inland from the sea. There are many mountains and waterfalls in the hinterland, while sandy beaches are abundant in the coastal areas, especially in the town of Changle and the island of Pingtan. The actual port is in the suburb of Mawei, which has also been a center for shipbuilding for several hundred years. In 1884, the French destroyed a dockyard at Mawei, sinking a good part of the Chinese navy and killing hundreds. There is a museum to commemorate this. For a more general view of Fujian's seafaring history, visit the Maritime Museum in Quanzhou. The region also has its own culture and an architectural style distinct from other regions in China and Fujian, which can be found both in the city and in the towns and rural areas around it. The city has the oldest wood structure in South China (Hualin Temple) and has one of the largest historic downtown districts in China "Three Lanes and Seven Alleys" with over 200 residences from the Ming and Qing dynasties. 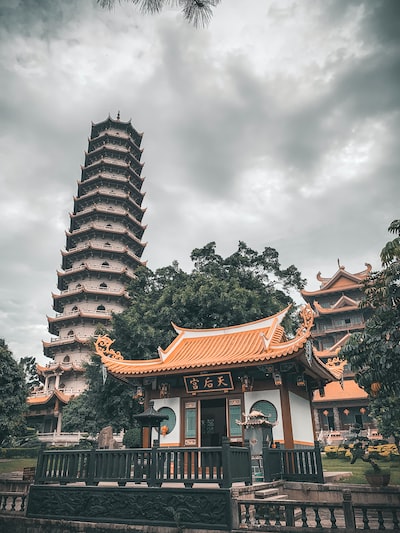 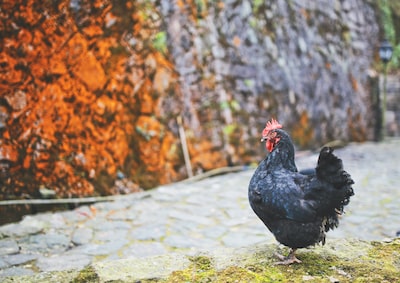 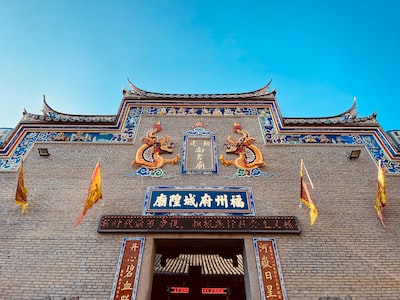 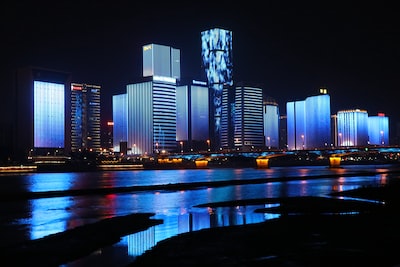 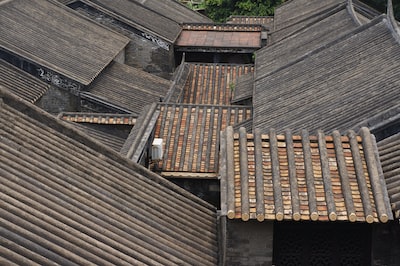 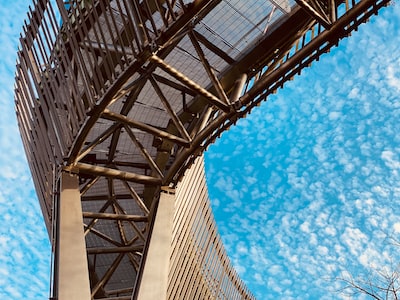 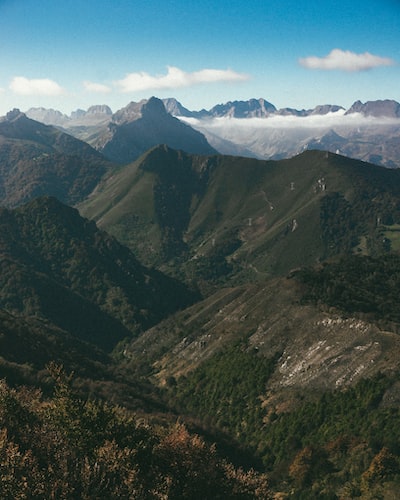 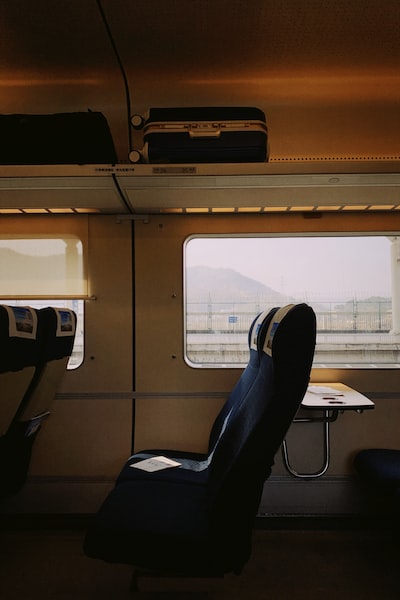