Eindhoven is a major city in the province of North Brabant in the Netherlands. With a population of over 213,000 people, it's the fifth largest city of the Netherlands. It is by no means a main tourist destination in the country and most travel guides will devote no more than a page or two to it. Nevertheless, this bustling and modern city has a lot more to offer.

Our offered flights include Free Carbon Offsettings. We give up about one-third of our profits for planting new trees while having the same price as kiwi.com, skyscanner.com or similar websites.

Right until the beginning of the 20th century, Eindhoven was no more than a village. Less than a century later its number of inhabitants had boomed to over 200,000. The main reason for this tremendous increase in size was the the establishment of electronics multinational Philips, which was founded as a light bulb manufacturing company in 1891 and was headquartered in Eindhoven until 1997. As Philips grew, the city of Eindhoven grew with it to feed the company's constantly growing need for workers. Philips' strong presence in the city gained it the title of "Lichtstad" (City of Light) and is still prominent today, as many of its former buildings are considered valuable industrial heritage and have been renovated. Frits Philips (1905-2005), who lead the company for decades, was the city's main beneficiary and was extremely popular among the people of Eindhoven. When walking the streets of Eindhoven today, you'll find his and other names associated with Philips everywhere. Parks, theaters, sports facilities and many streets are named in their honor. 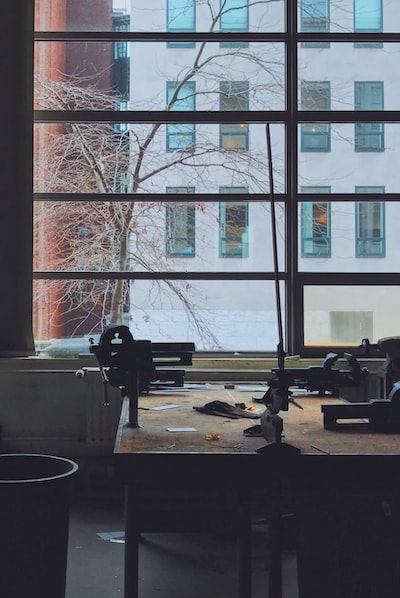 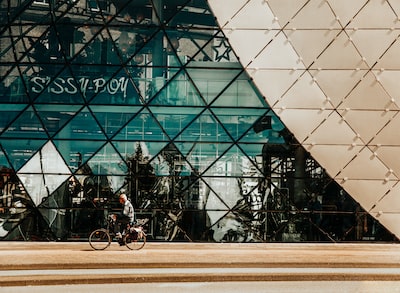 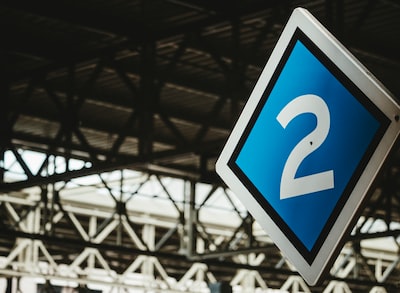 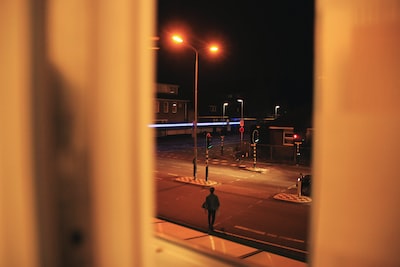 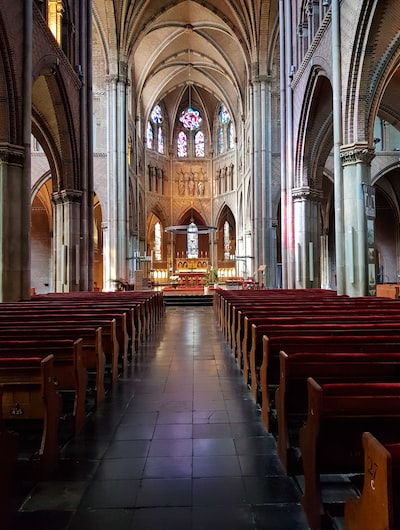 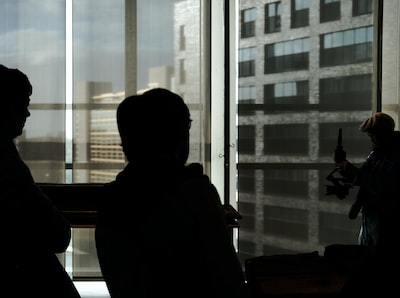 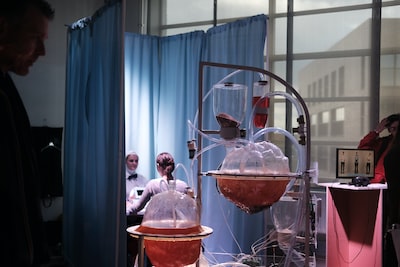 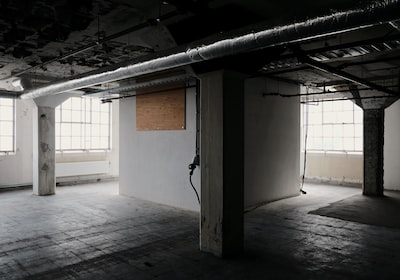 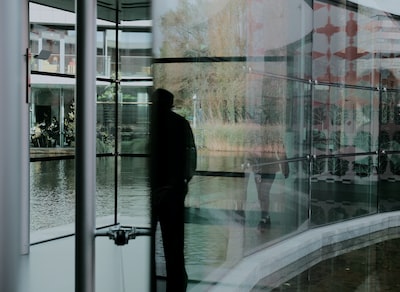 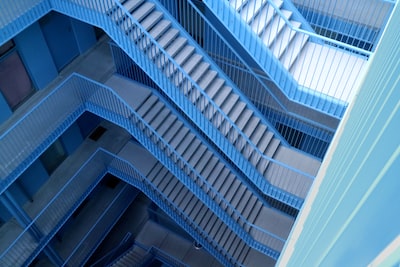 Let's be impatient&excited with us and feel free expecting the full version in January 2020 ;)

Any thoughts? Email us to [email protected]