Duluth (listen) is a major port city in the U. S. state of Minnesota and the county seat of Saint Louis County. Duluth has a population of 85,884 and is the 4th largest city in Minnesota.

It is the 2nd largest city on Lake Superior, after Thunder Bay, Ontario. It has the largest metropolitan area on the lake, with a population of 279,771 in 2010, the second-largest in the state. Situated on the north shore of Lake Superior at the westernmost point of the Great Lakes, Duluth is accessible to oceangoing vessels from the Atlantic Ocean 2,300 miles (3,700 km) away via the Great Lakes Waterway and the Saint Lawrence Seaway. Duluth forms a metropolitan area with neighboring Superior, Wisconsin; together they are called the Twin Ports. The cities share the Duluth–Superior harbor and together are the Great Lakes' largest port, transporting coal, iron ore (taconite), and grain. A tourist destination for the Midwest, Duluth features the United States' only all-freshwater aquarium, the Great Lakes Aquarium; the Aerial Lift Bridge, which spans the Duluth Ship Canal into the Duluth–Superior Harbor; and Minnesota Point (known locally as Park Point), the world's longest freshwater baymouth bar, spanning 6 miles (10 km). 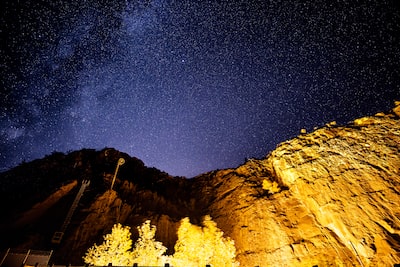 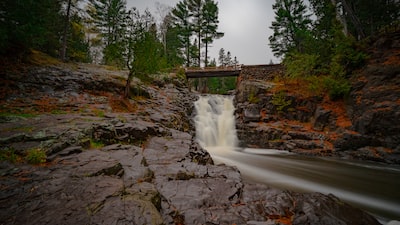 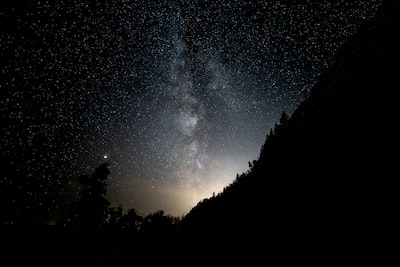 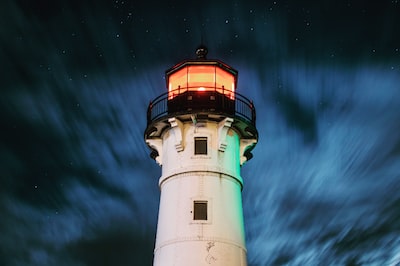 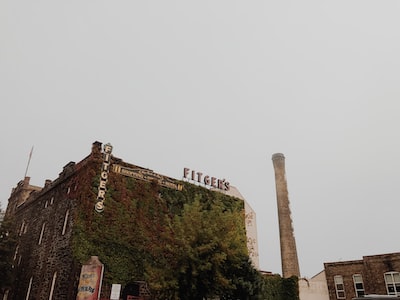 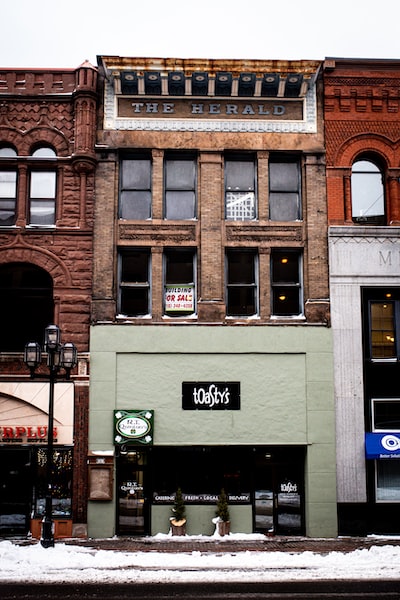 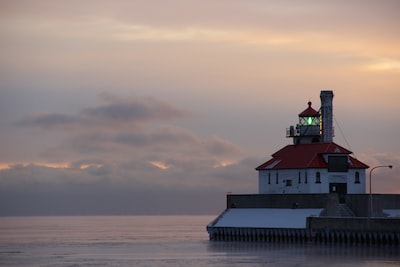 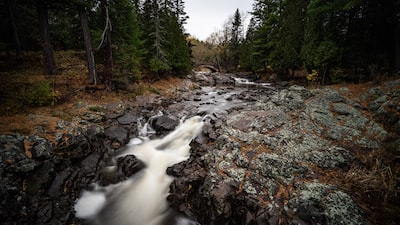 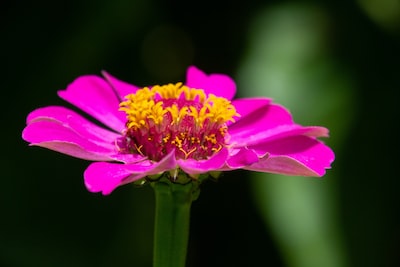 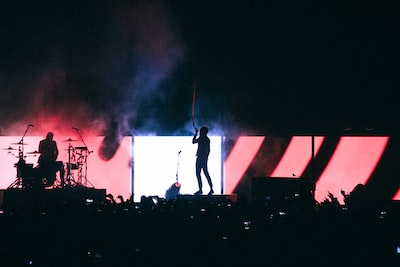