Dubuque , founded in 1833, is the oldest city in Iowa. A port on the upper Mississippi River, it is situated along scenic bluffs facing the river, and has its roots in a mining and trading settlement established in the area by Quebec-born entrepreneur Julien Dubuque in 1788. The city's population is 57,686 (2000 Census), and the current estimated population of the Dubuque metropolitan area is 93,072.

Dubuque grew rapidly during the 19th century, due to its lead-mining, lumber-milling, brewing, metal-working, and river-trade-related industries. It was Iowa's largest city for most of the 1800s, and as a result contains many historically significant structures, many of which have been carefully maintained or restored. Much of the city's character was established by heavy German and Irish immigration from the 1840s to the 1890s, with the Germans tending to settle in the "North End" and the Irish in the "South End." Large Catholic parishes associated with each group were established, and large, impressive 19th-century church buildings remain to this day. The large Catholic presence caused Dubuque to be elevated to the status of a Catholic archdiocese in 1893, and it is still the smallest US city to hold this distinction. Noteworthy church buildings include St. Raphael Cathedral, St. Mary (with its jewel-like Bavarian stained-glass windows), Sacred Heart, Holy Trinity, Holy Ghost, St. Columbkille, and the Basilica of St. Francis in nearby Dyersville. St. Luke's Methodist Church contains a significant collection of Tiffany-designed stained-glass windows in a striking Romanesque Revival structure. 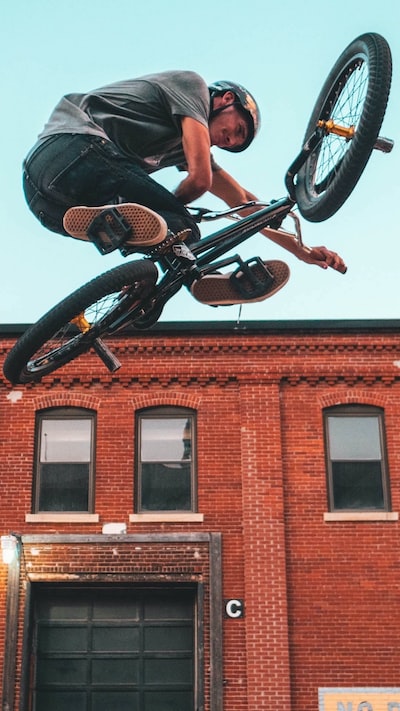 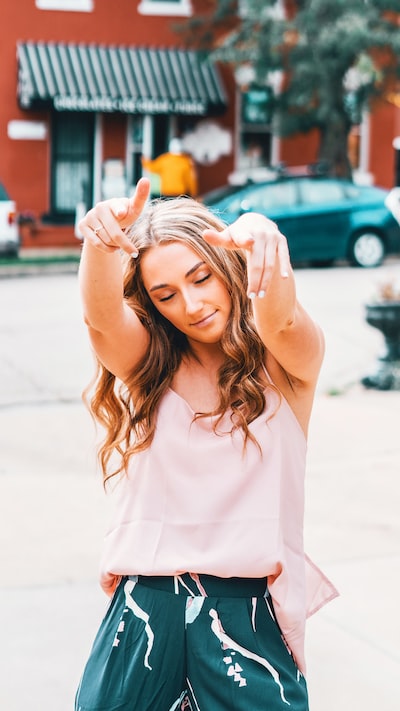 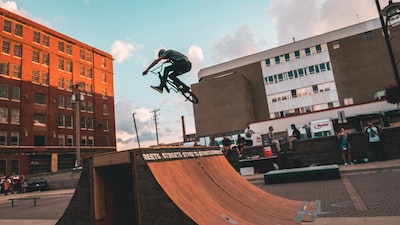 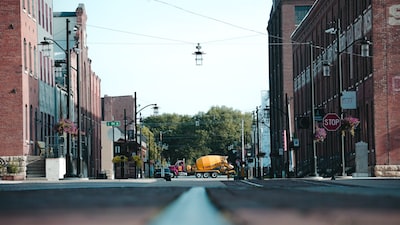 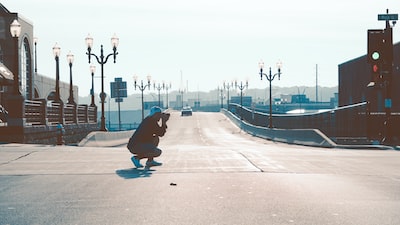 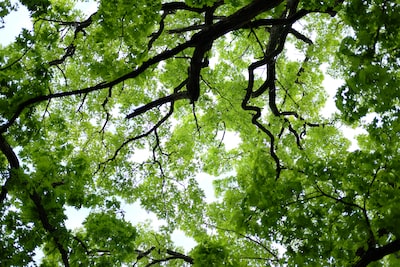 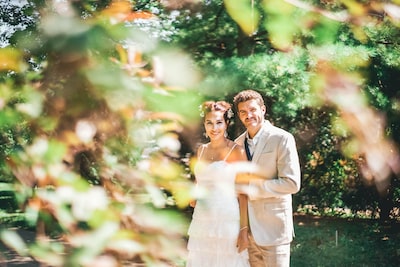 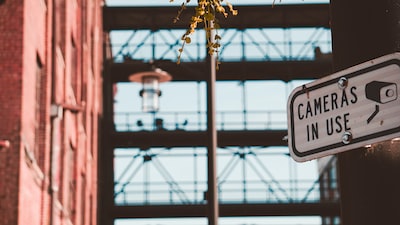 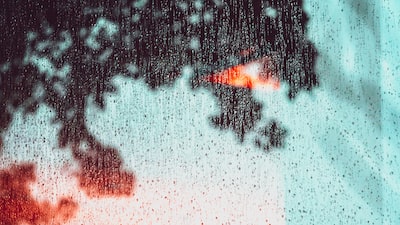 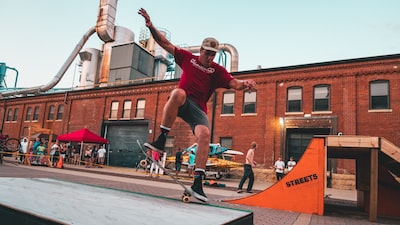