Cagliari is the capital of Sardinia.

It has about 155,000 inhabitants, while its metropolitan city (including Cagliari and 16 other nearby municipalities) has more than 431,000 inhabitants. According to Eurostat, the population of the Functional urban area, the commuting zone of Cagliari, rises to 476,975. Cagliari is the 26th largest city in Italy and the largest city on the island of Sardinia. An ancient city with a long history, Cagliari has seen the rule of several civilisations. Under the buildings of the modern city there is a continuous stratification attesting to human settlement over the course of some five thousand years, from the Neolithic to today. Historical sites include the prehistoric Domus de Janas, very damaged by cave activity, a large Carthaginian era necropolis, a Roman era amphitheatre, a Byzantine basilica, three Pisan-era towers and a strong system of fortification that made the town the core of Spanish Habsburg imperial power in the western Mediterranean Sea. Its natural resources have always been its sheltered harbour, the often powerfully fortified hill of Castel di Castro, the modern Casteddu, the salt from its lagoons, and, from the hinterland, wheat from the Campidano plain and silver and other ores from the Iglesiente mines. 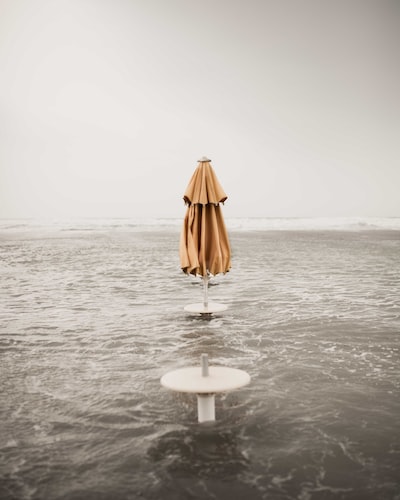 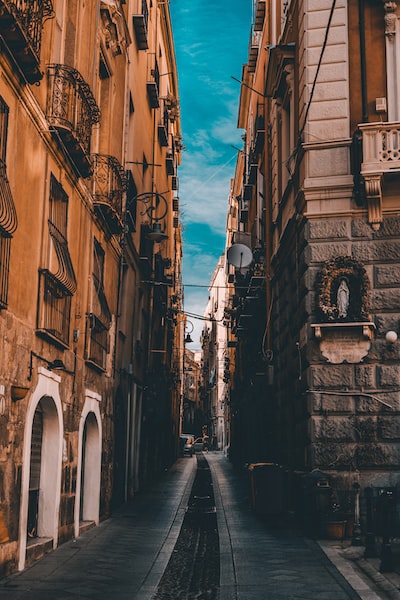 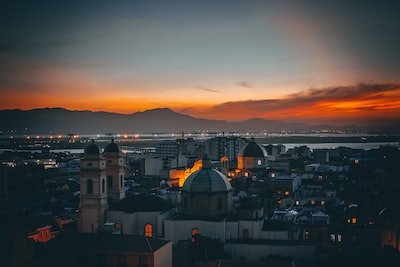 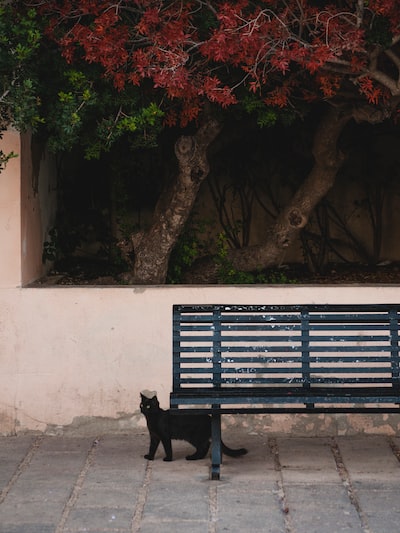 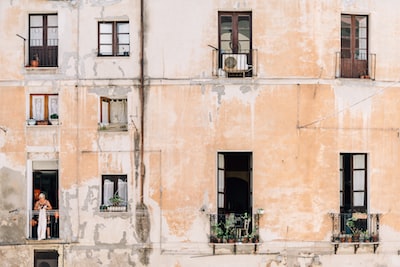 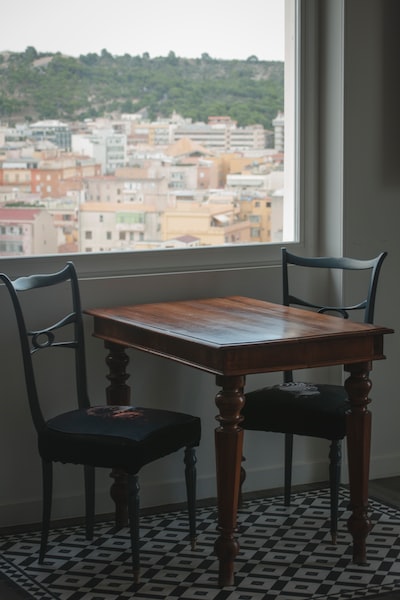 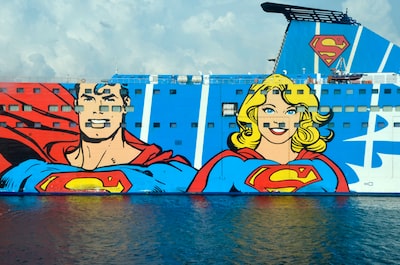 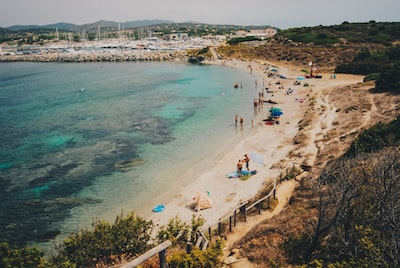 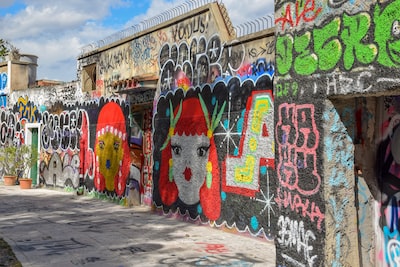