Belgrade (Serbian: Београд, Beograd) — meaning 'White City' — is the capital of the Republic of Serbia. Various styles of architecture dominate the city while its recent resurgence as the leading hub in south-eastern Europe makes it a must-see destination.

Belgrade is the capital of Serbia and is, as such, the country's largest city with a population of about 1.7 million people. It lies on the confluence of the two major European rivers, Sava and Danube. The city has a long history, dating back to the 4th century BC, when the area was settled by Celtic tribes. Later on, it became the Roman city of Singidunum, and relics of that era can still be seen in the city, particularly at Kalemegdan Fortress. During the Middle Ages the town changed hands between the Kingdom of Hungary and the Serbian Despotate (of which it was the capital) until 1521, when it was captured by the Ottoman Empire. Until Serbia retained its independence in 1878, the city again changed hands multiple times, but between the Ottoman Empire and the Habsburg Empire. After the First World War, Belgrade became the seat of Kingdom of Serbs, Croats and Slovenes (the Kingdom of Yugoslavia, from 1929) until its collapse in 1941, after the subsequent German invasion. During the Second World War it was the seat of the Nazi puppet Government of National Salvation and it was heavily bombed twice, once by the Germans and once by the Allies. It was again liberated by the joint Yugoslav - Soviet Army. 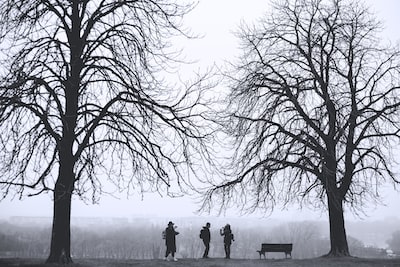