Agra is the city of the Taj Mahal, in the north Indian state of Uttar Pradesh, some 200 km from Delhi.

Due to the very high number of tourists, Agra is a breeding ground for touts and people looking to separate you from your money. People from all over the world visit Agra to see India's most famous building - the Taj Mahal. While Agra's golden age was as the capital of the Mughal empire between 1526 and 1658, the city was founded much earlier. The earliest reference to Agra is in the ancient epic, the Mahabharata, while Ptolemy was the first person to call it by its modern name. The recorded history of Agra begins around the 11th century, and over the next 500 years, the city changed hands between various kings, both Hindu and Muslim. In 1506, Sultan Sikandar Lodi, the ruler of the Delhi Sultanate, moved his capital from Delhi to Agra. His son Ibrahim Lodi was the last ruler of the Lodi dynasty, as he was defeated in 1526 by Babur, the first Mughal ruler, in the battle of Panipat. Agra fell too, and became the capital of the Mughals, whose rule over Agra was uninterrupted except for a brief period between 1540 and 1556. In 1540, Sher Shah Shuri overthrew Humayun and became the ruler of much of Northern India, including Agra. After Sher Shah Suri's death, his descendants proved unequal to the task of ruling the kingdom. Hemu, a Hindu who served as one of Suri's generals, became the effective ruler. Hemu would later crown himself King Hemachandra Vikramaditya just as the kingdom was facing an assault from the reinvigorated Mughals. In 1556, Hemu was defeated and killed in the second battle of Panipat, and the Mughals took back the city of Agra. 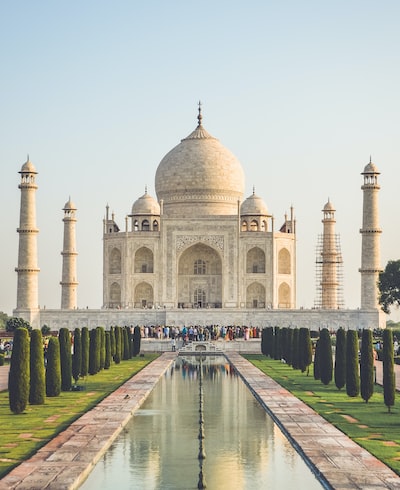 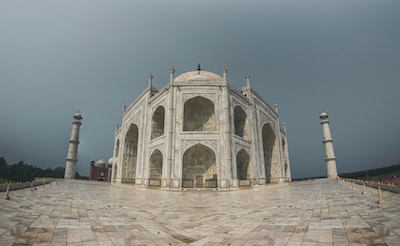 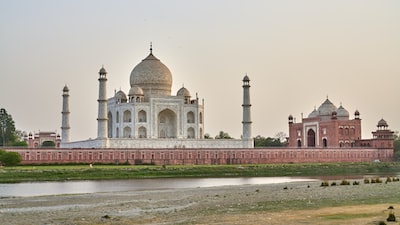 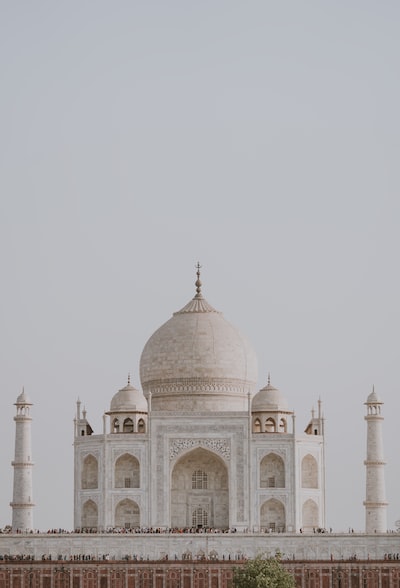